Memorial Park, Redhill and Priory Park, Reigate have been recognised by the Green Flag Award Scheme  as some of the very best in the world. Memorial and Priory Park joins 171 other green spaces awarded recognition in the South East of the UK.

The parks are among a record-breaking 1,970 UK parks and green spaces and 131 in thirteen other countries around the world, that have received a prestigious Green Flag Award– the mark of a quality park or green space. 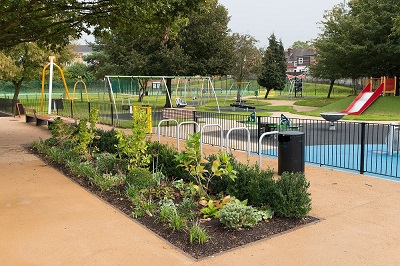 This international award, now into its third decade, is a sign to the public that the space boasts the highest possible environmental standards, is beautifully maintained and has excellent visitor facilities.

Executive Member for Neighbourhood Services, Cllr Natalie Bramhall said: “We are absolutely delighted to receive a Green Flag Award for both Memorial Park and Priory Park. We know our parks and open spaces are much loved by residents and visitors to the borough and we take great pride in providing clean, attractive and exciting open spaces. 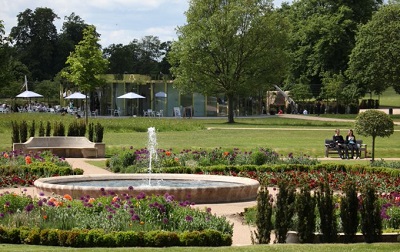 “I’d like to thank our Greenspaces team who work so hard throughout the year to keep these areas in tip top condition. This award celebrates their dedication to these spaces.”

“Each flag honours the thousands of staff and volunteers who work tirelessly to maintain the high standards demanded by the Green Flag Award. We congratulate each and every winner on their fantastic achievement.”

Visit our parks and countryside page for more information on the boroughs green spaces.