It is with sadness that we announce the passing of Councillor Derek Allcard on Monday 7 September 2020. 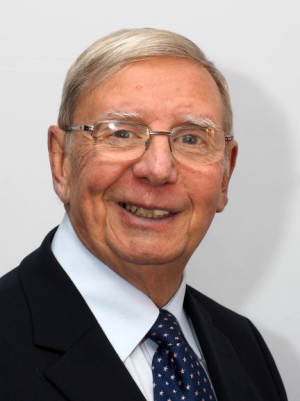 Cllr Allcard was a well-respected member of this council, first elected in 2015 to represent the South Park and Woodhatch Ward, and subsequently re-elected in 2019 to the Horley East and Salfords Ward following boundary changes. Previously, he had served as a Councillor on Horsham District Council.

The Mayor of Reigate & Banstead, Cllr Rosemary Absalom, said: “Uniting a lifetime's wealth of knowledge and experience from business and local government, Derek was an exceptional councillor but more importantly, with his cheerful smile and many a gentle quip, Derek would light up any room. He will be greatly missed by his family, friends and colleagues.”

Cllr Allcard lived in the borough for over 18 years and, before retirement, was an engineer by profession.

We send our deepest sympathies to his family and those who knew him at this difficult time.