A landlord who neglected a property and left vulnerable tenants in cold, damp and filthy conditions has been convicted at Guildford Magistrates Court and fined almost £12,000*.

Murtha Kehoe of Gloucester Road, Redhill is the landlord of a house with seven bedsits in Ladbroke Road, also in Redhill. His neglect of the property was such that his tenants lived with crumbling plaster and a mouldy ceiling due to poor insulation, no access to hot water in kitchen and bathroom areas, filthy communal facilities and inadequate fire exits. 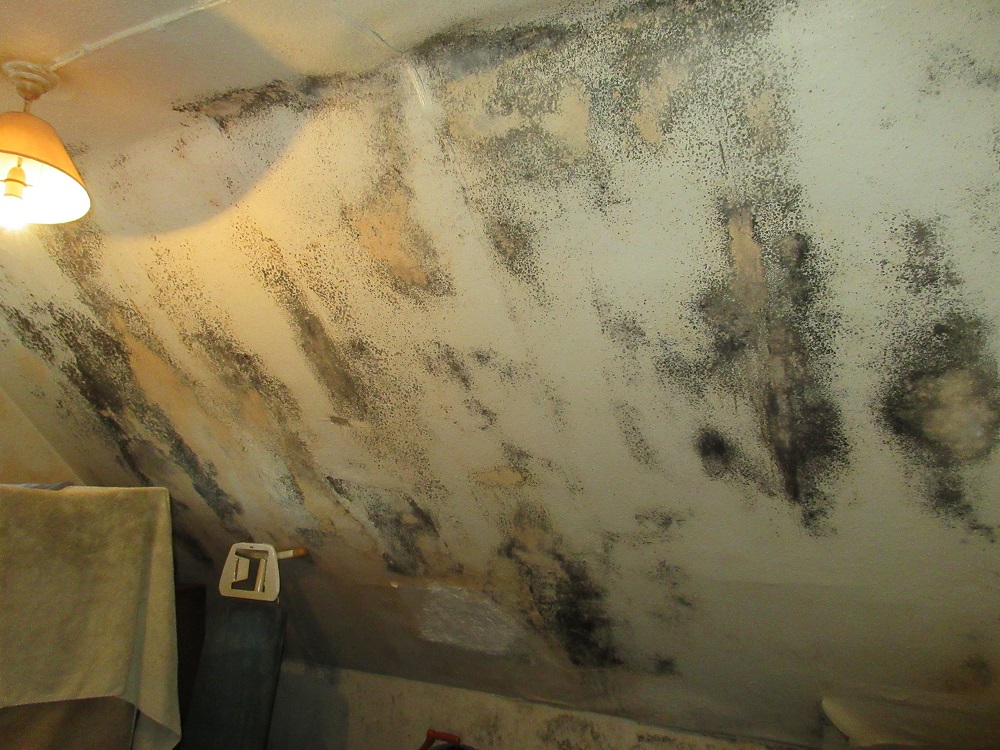 Cllr James Durrant, the Executive Member for Community Safety says: “Every landlord has a responsibility to their tenants and the wider public to provide safe accommodation that does not put their health at risk. In this case Mr Kehoe’s tenants were largely vulnerable people with limited housing options. He left them in squalid conditions but was nevertheless happy to collect their rent. Reigate & Banstead Borough Council does not tolerate rogue landlords. We take action against them when necessary, taking them to court if needed as this latest case shows.”

Reigate & Banstead Borough Council prosecuted Mr Kehoe under the Housing Act and for failing to comply with his licence to operate a house in multiple occupation (HMOs). Landlords of HMOs, such as bedsits and flatshares, are generally required to apply for a licence from the local authority and the government has recently tightened up the law, encompassing more properties. Reigate & Banstead Borough Council has been encouraging private landlords in its borough to find out if they need a licence and to apply as soon as possible if needed.

“In the run up to new legislation coming into force in the early autumn, we have been urging HMO landlords to check whether the new laws relate to them and to apply for a licence if they need to,” says Cllr Durrant. “We have seen a rise in complaints about unlicensed HMOs so will be pursuing these landlords.

Landlords who think they may be affected should check the council’s dedicated webpage, where they can also apply for a licence.