What is Climate Change?

Climate change is a global problem. Scientists the world over agree that the Earth's surface temperature is rising faster now than ever before. Most of this global warming occurred in the past 40 years and is driven largely by CO2 emissions caused by human activities.

According to the World Meteorological Organization (WMO), the world is about 1°C warmer than before widespread industrialisation. It says the past five years, 2015-2019, were the warmest on record.

It is likely that everyone on the planet will be affected by climate change. Extreme weather events are becoming more frequent. Some places will see more droughts, while others may experience more storms or flooding.

Rising sea levels, lost habitats and failing crops would impact some places more than others but would change how we all live our lives in the future.

The UK Government has set ambitious targets to tackle climate change, including reducing the UK's net emission of greenhouse gases by 68% by 2030 and 100% by 2050 (compared to 1990 levels).

The Government is tackling climate change and other environmental issues such as pollution and waste by implementing a range of measures, from establishing dedicated government bodies and setting carbon budgets to investing in off-shore windfarms and creating legislation regarding single-use plastic.

Find out more about the UK Government's response to climate change.

The first UK-wide citizens' assembly on climate change brought together 100+ people from all walks of life and of all shades of opinion to discuss how the UK should reach its legally binding target of net zero emissions by 2050. Their final report was published on Thursday 10 September 2020.

Climate change is happening now, and we need to take actions that reduce the impacts of climate change (mitigation) and help us to live with its effects (adaptation).

The impacts from climate change that are most likely to be felt locally are in relation to more extreme weather, such as heavy rainfall leading to flooding and heatwaves. Such extreme weather can disproportionately affect localities and lead to events or situations that threaten human welfare and the environment. 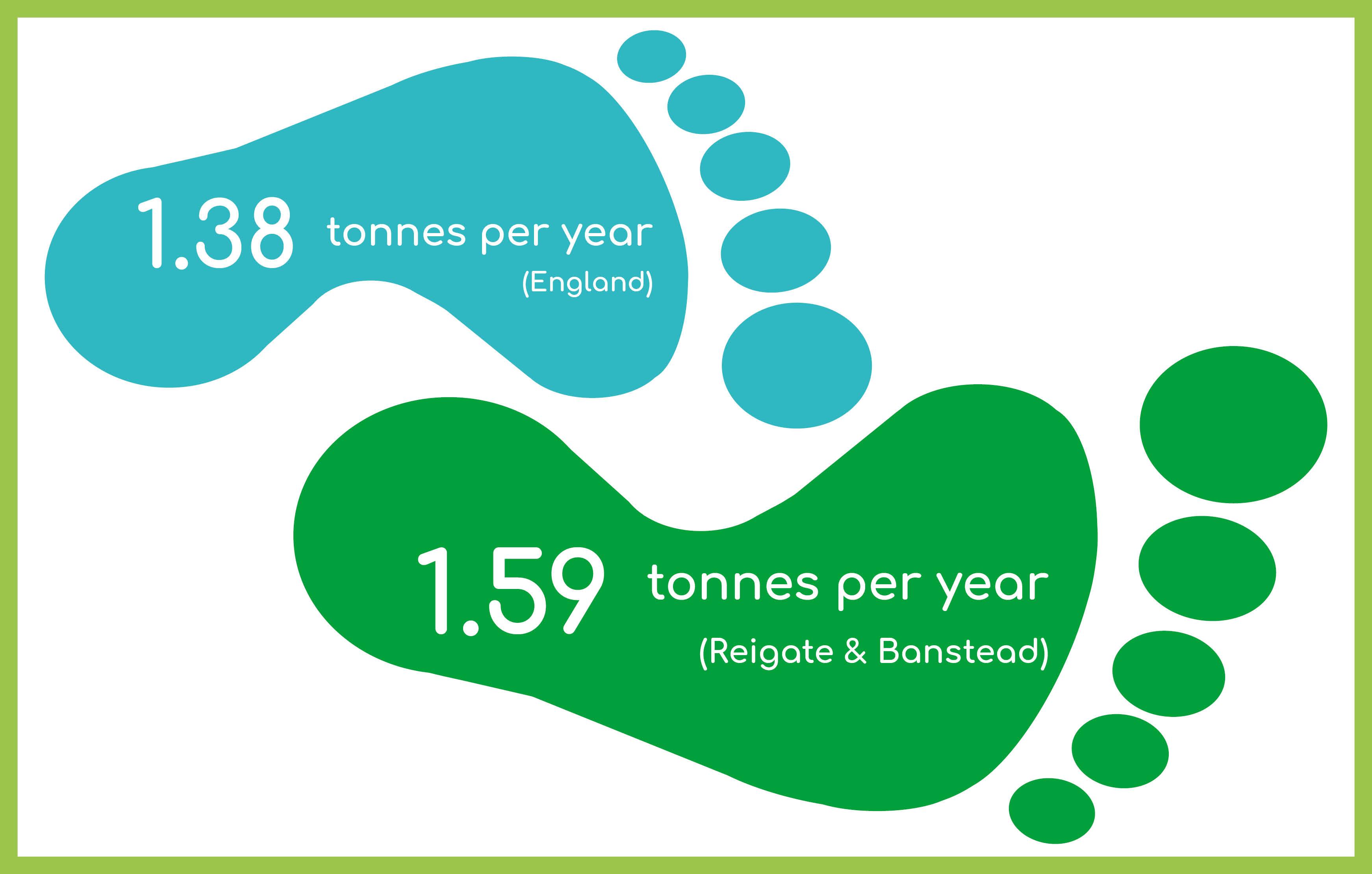